Convincing people to live in a former jail.

Our opportunity? Create a compelling brand that convinces people to voluntarily live in a former county jail, positioning it as one of downtown Duluth’s more desired apartments.

After surveying the building’s architectural details—including its lion-adorned corbels—and considering the role Finnish immigrants played in Duluth’s industrialization, we named the building Leijona (Finnish for “lion”). Visually, the building’s Neoclassical style inspired the brand. As if constructed by bricks, each syllable within the primary logomark sits within its own modular block. And the lobby’s terrazzo floors informed Leijona’s color palette of warm neutrals. These and other brand details harken back to Burnham’s “City Beautiful” movement which valued elegance, dignity and utility. 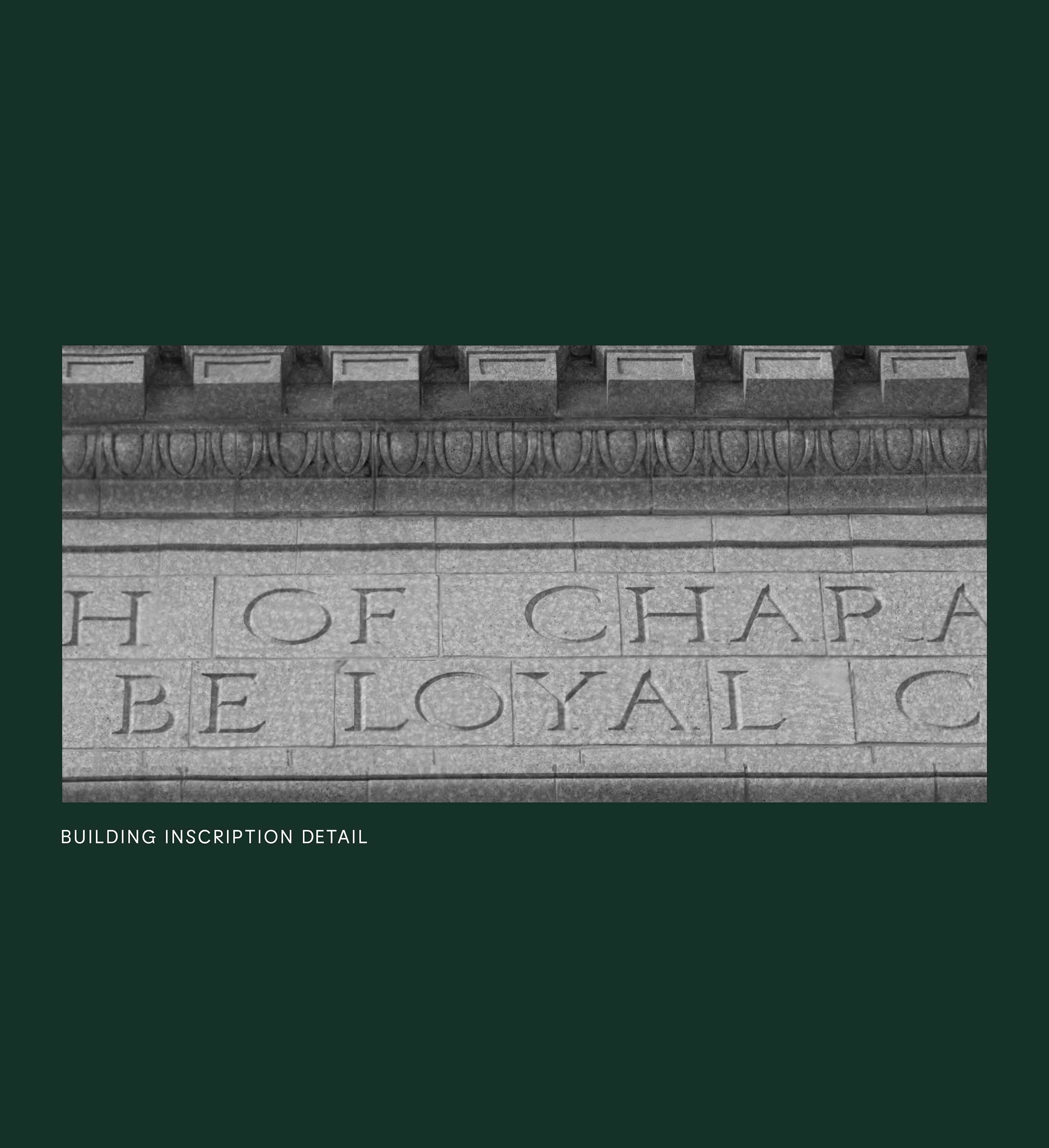 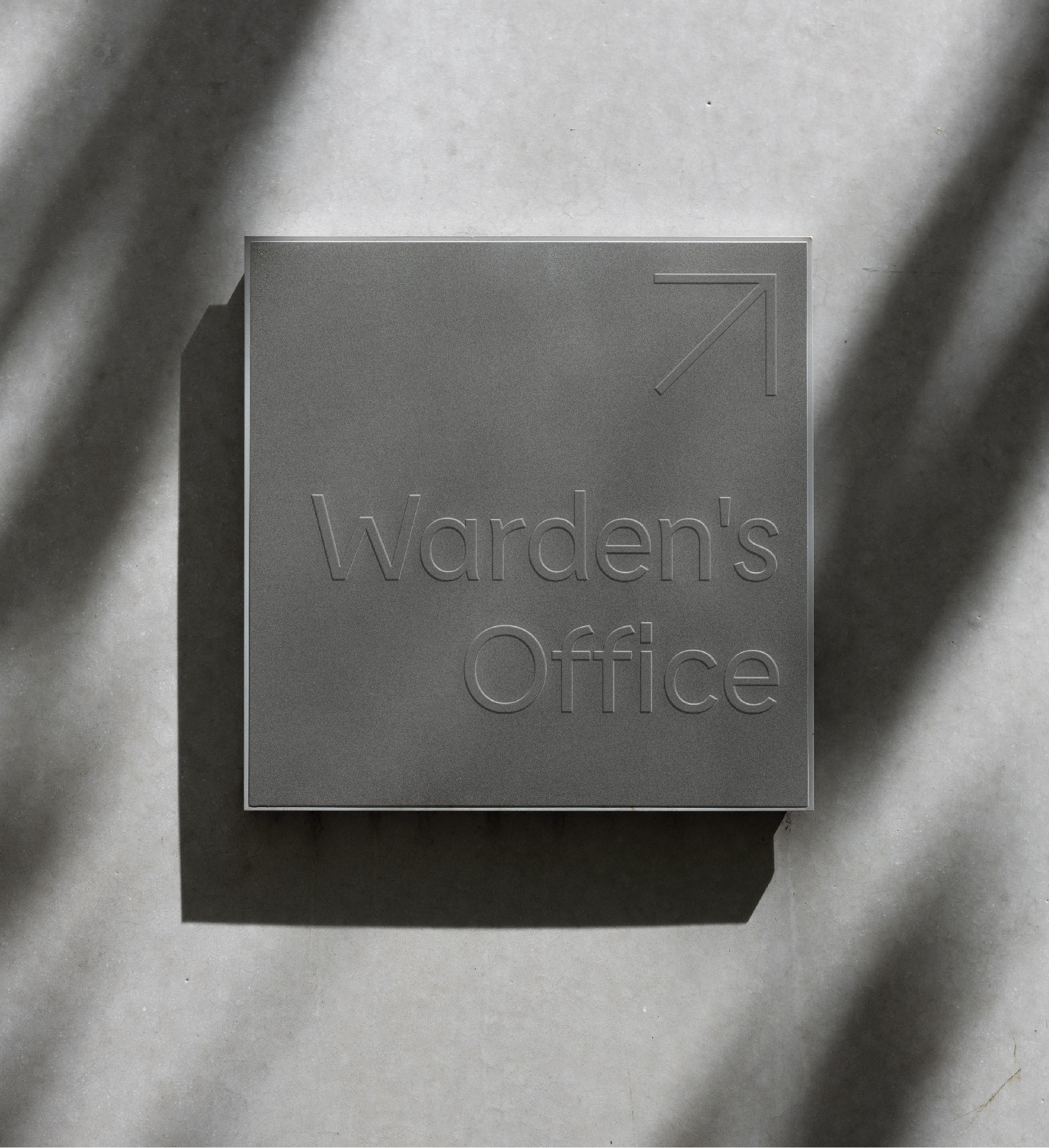 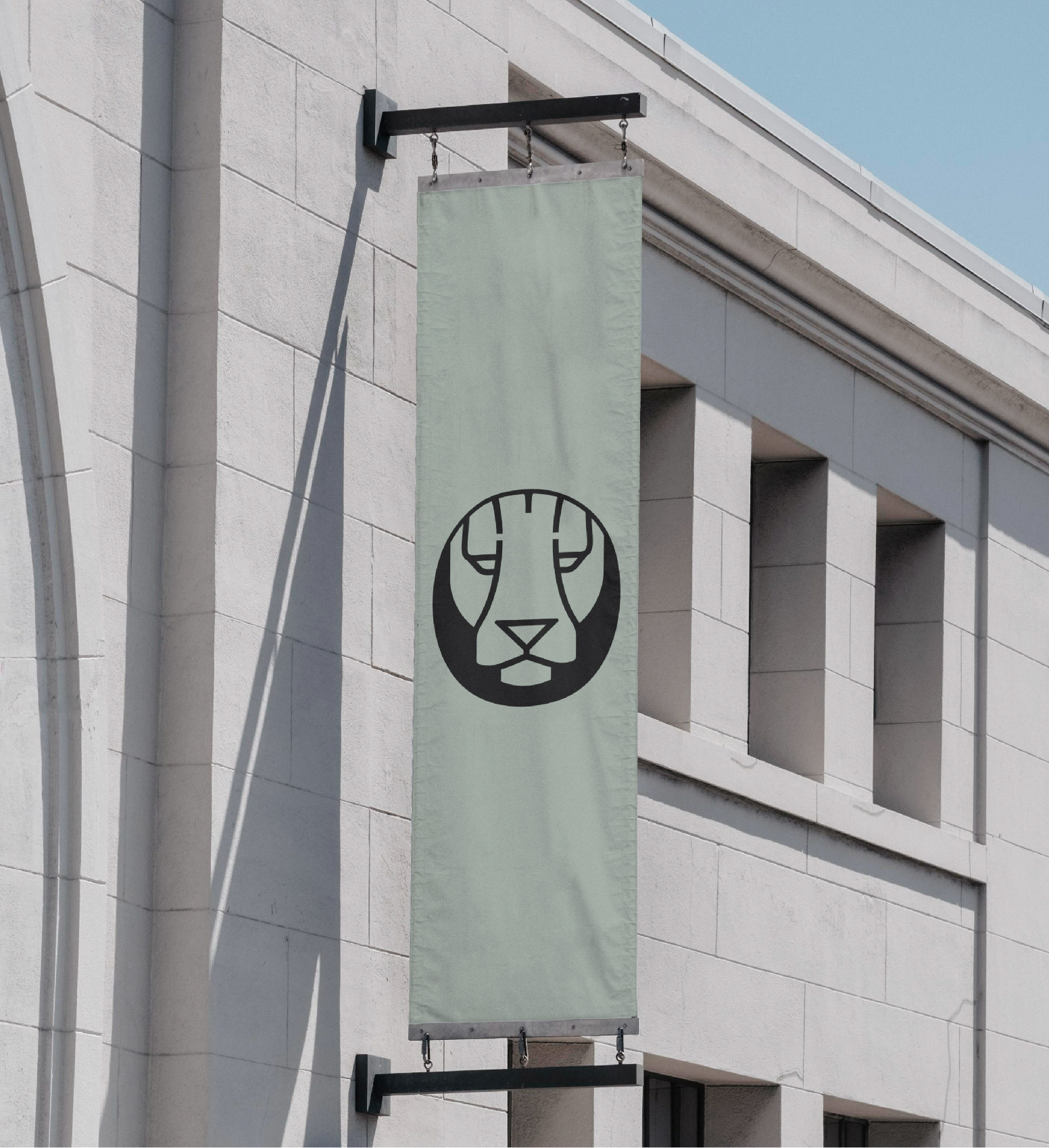 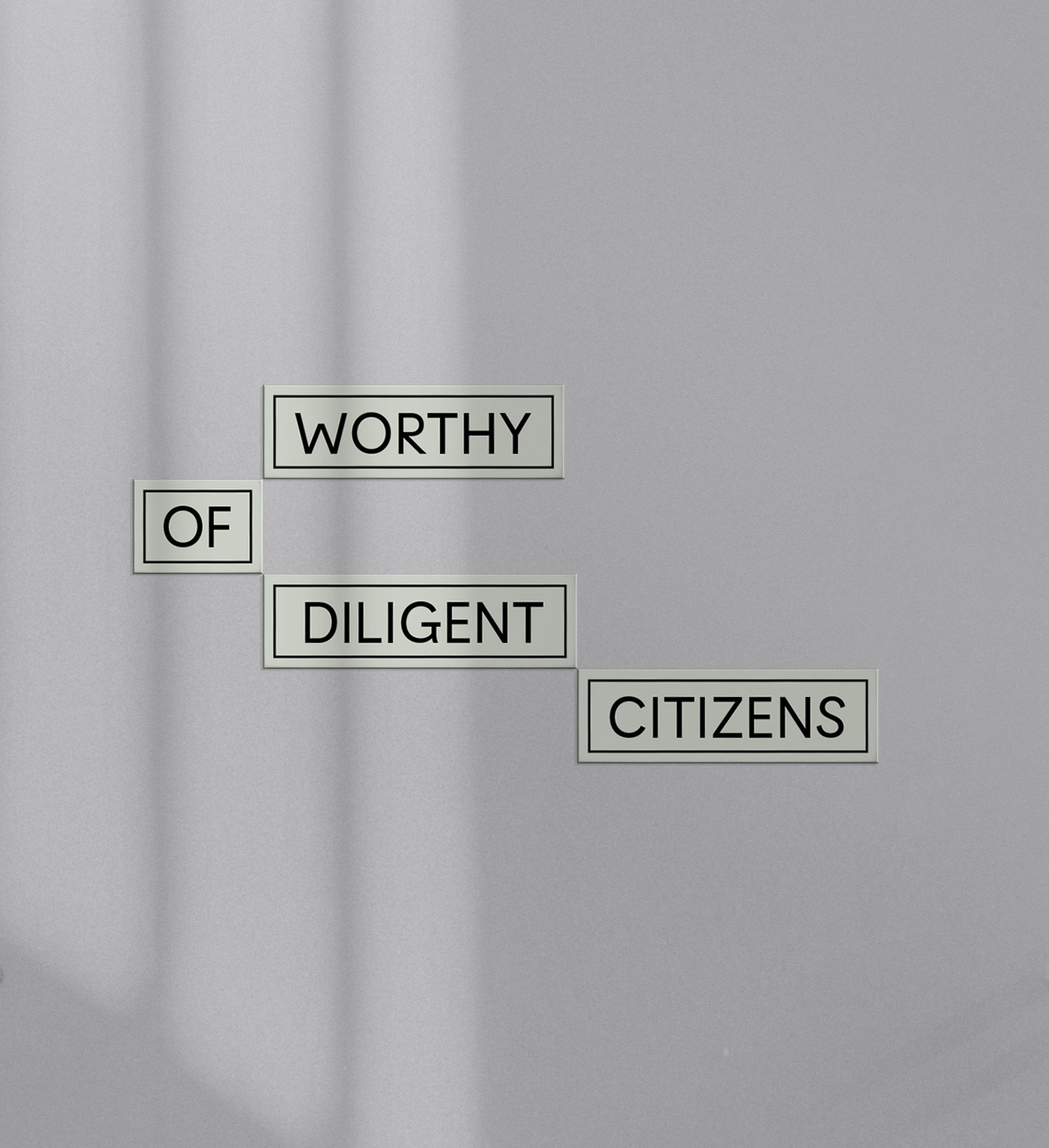 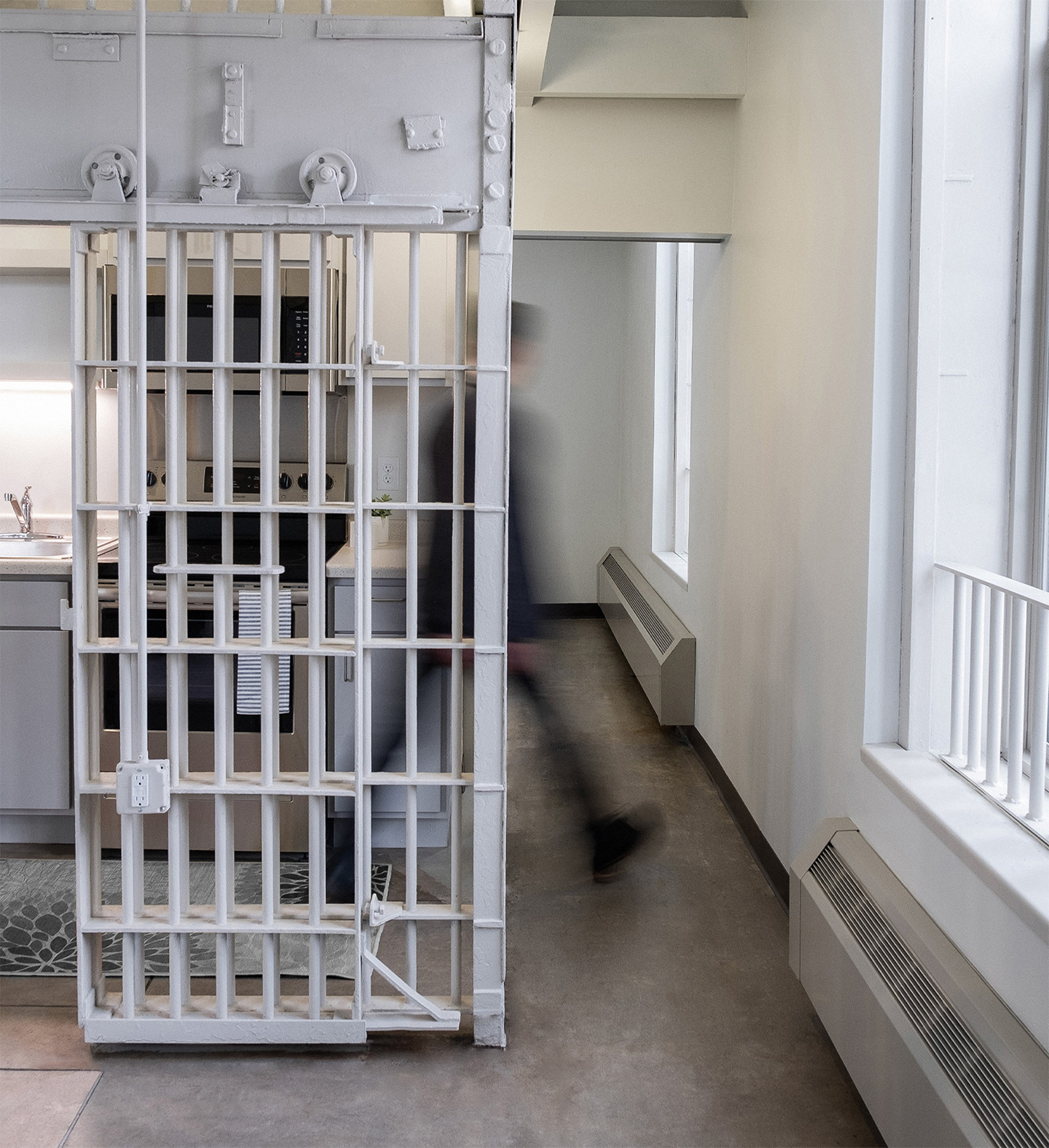